Shame is the Most Destructive of All Our Emotions 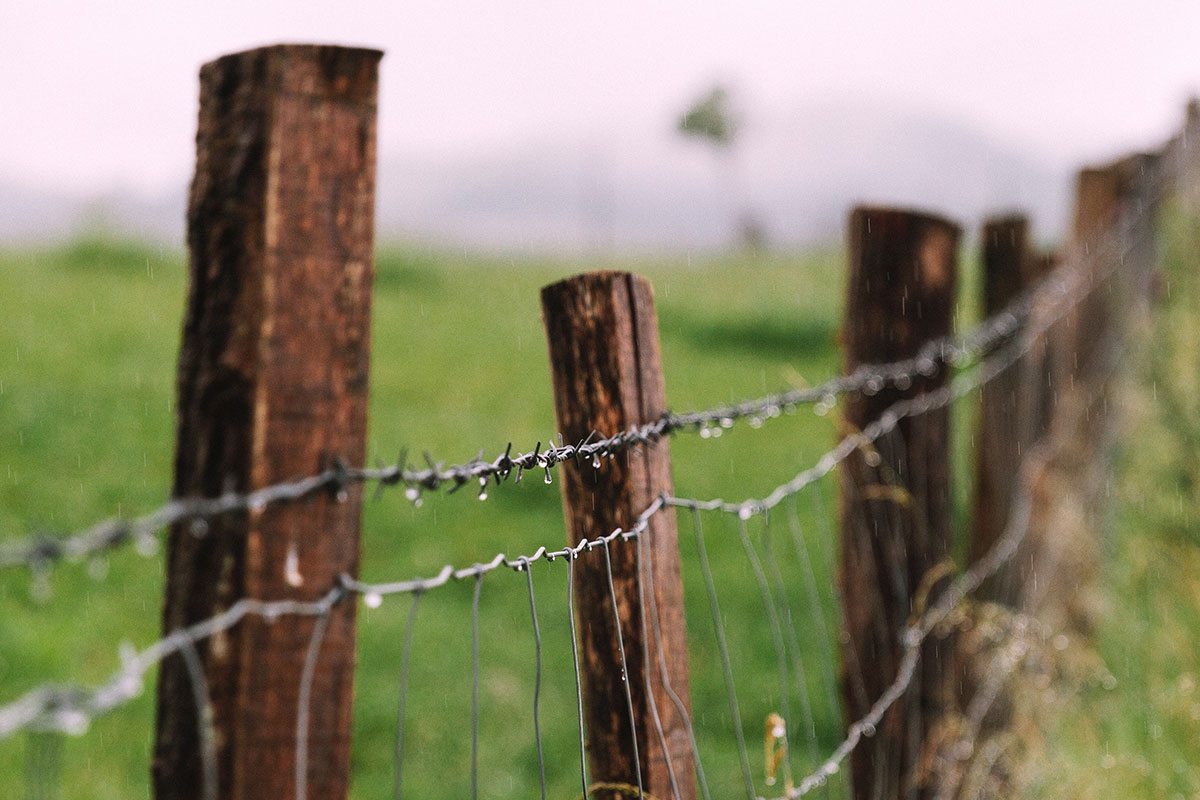 If you were to ask any group of people what they think the most destructive human emotion is, most would either say it is anger or fear. But in actuality, shame is the most destructive of human emotions. It is the source of cruelty, violence, and destructive relationships, and can be at the core of many addictions. It can damage a person’s image of themselves in ways that no other emotion can, causing a person to feel deeply flawed, inferior, worthless and unlovable.  If someone experiences enough shame he or she can become self-loathing to the point that he or she becomes self-destructive or even suicidal.

Shame is a feeling deep within us of being exposed and unworthy. When we feel shamed we want to hide. We hang our heads, stoop our shoulders and curve inward as if trying to make ourselves invisible. Most people who have been deeply shamed take on the underlying and pervasive belief that they are defective or unacceptable. They feel unworthy, unlovable, or “bad.”

Shame can also cause us to feel isolated—set apart from the crowd. In fact, in primitive cultures people were “banished” from the tribe when they broke society’s rules. Being shamed feels like being banished—unworthy to be around others.

And shame can cause us to feel other things. As Gershen Kaufman, Ph.D., the author of the classic book on shame, “Shame: The Power of Caring” stated so eloquently, shame is “the affect of indignity, of defeat, of transgression, of inferiority, and of alienation.” (p xix)