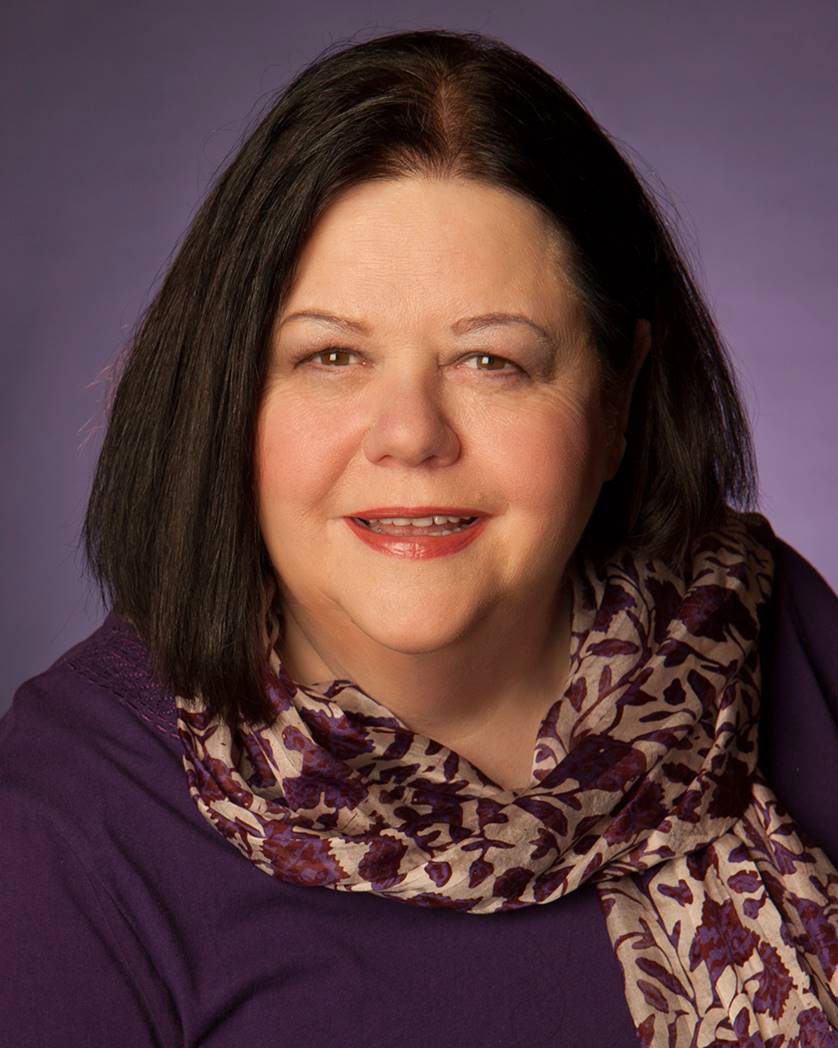 Beverly Engel is an internationally recognized psychotherapist and an acclaimed advocate for victims of sexual, physical, and emotional abuse. The author of 22 self-help books, her latest book is entitled, It Wasn’t Your Fault: Freeing Yourself from the Shame of Childhood Abuse with the Power of Self-Compassion. Engel is a licensed marriage and family therapist, and has been practicing psychotherapy for 35 years.

In addition to her professional work, Beverly frequently lends her expertise to national television talk shows. She has appeared on Oprah, CNN, and Starting Over, and many other TV programs. She has a blog on the Psychology Today website as well as regularly contributing to the Psychology Today magazine, and has been featured in a number of newspapers and magazines, including: Oprah Magazine, Cosmopolitan, Ladies Home Journal, Redbook, Marie Claire, The Chicago Tribune, The Washington Post, The Los Angeles Times, The Cleveland Plain Dealer, and The Denver Post.

She regularly conducts training workshops throughout the United States and the United Kingdom, for both professional and lay audiences.