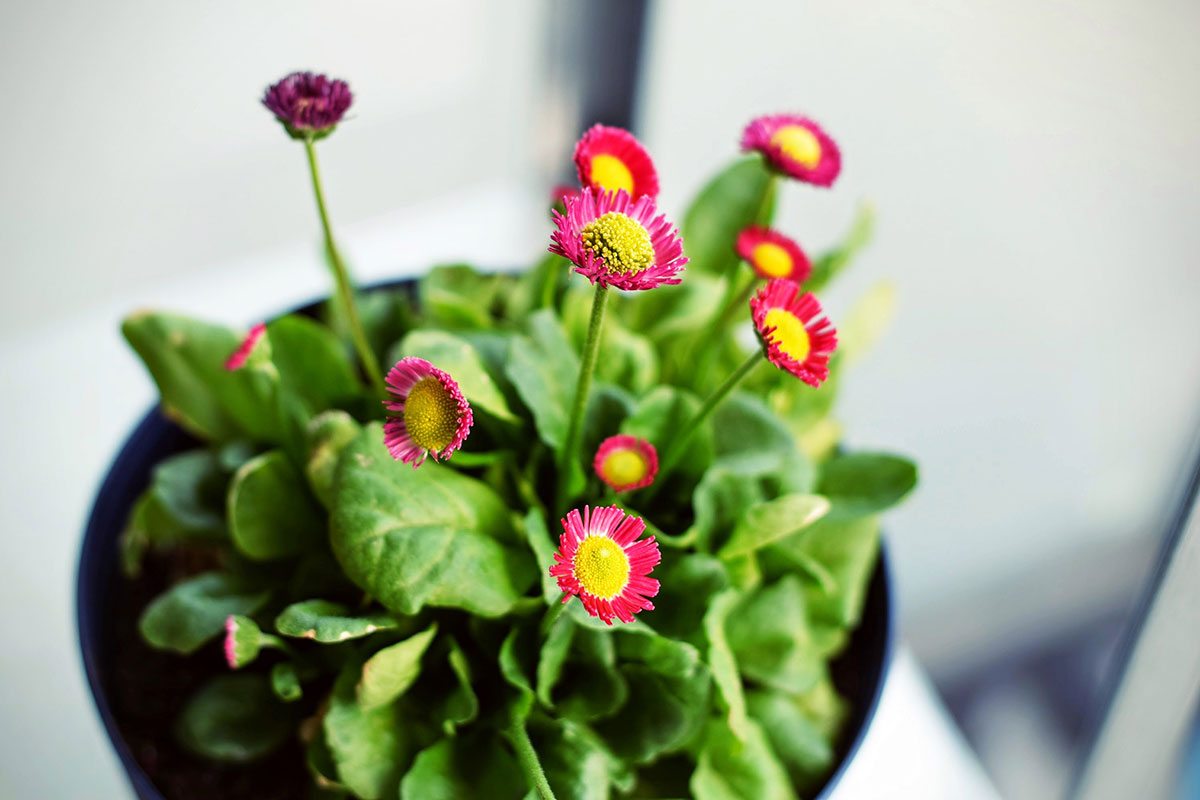 One of the most important steps in developing self-acceptance is to begin to turn off your critical inner voice (or what is sometimes referred to as “the introjected parent”) and to install a more nurturing one. Everyone has a critical inner voice but those who had a Toxic Parent usually have an incredibly loud, vicious and powerful one.

If you had a Toxic Parent the chances are high that your inner critic is undermining your self-worth every day of your life. Its voice is so insidious, so woven into the fabric of your very being that you seldom if ever notice its devastating effect. Some experience their inner critic consciously as a thought or a “voice” (although they do not really hear a sound) but most of us are unaware of its habitual activity. Usually we only become aware of it during stressful situations when our shame is activated. For example, when you make a mistake you might hear an inner voice that says something like, “What an idiot!” or “There you go again, can’t you get anything right?” Or you have a desire to do something, like go back to school, but inside your head you hear a constant message like, “Who are you kidding, you’re not smart enough, you’ll fail all your classes.” Or “What gives you the right to go back to school? You have responsibilities to your husband and children. Stop being selfish.”

How to Identify Your Inner Critic

It can sometimes be difficult to identify your inner critic. The judging, critical inner voice can seem natural—a familiar part of you and the attacks can often sound reasonable and justified. But with every negative judgment, every attack, your inner critic weakens you and tears down any good feelings you have about yourself.

Your Inner Critic has many roles. It is that part of you who:

By paying attention to your self-judgments you will realize that they are not a natural part of you at all—they were learned from others, most likely one or both of your parents. In fact, these standards can actually run counter to what you yourself want, feel or know to be true. Unfortunately, even when you realize the voice is not yours, it is difficult to separate from it. You continue to feel watched by those around you and to fear their disapproval, indifference or rejection. And you see your own judge in others as well as hearing it inside yourself. In fact, it is very common for victims of emotional and verbal abuse to have partners who are replicas of their parents and who give them the same negative messages.

Psychologist Eugene Sagan coined the term, pathological critic to describe the more vicious type of inner critic that attacks and judges us so harshly. A loud, verbose pathological inner critic is enormously poisonous to your psychological health—more so, in fact, than any trauma or deprivation you have experienced. This is because you can often heal your wounds and recover from your losses but the critic is always with you, judging you, blaming you, finding fault in you.

Your inner critic motivates you toward unreachable ideals. It keeps egging you on to reach that perfect image, never letting you rest or feel satisfied but instead leaves you with the feeling that you are never good enough. The sad truth is that it doesn’t matter what you have accomplished in life, how much success you experience, how beautiful or handsome you are or what efforts you make to raise your self-esteem—if you have a powerful inner critic who chastises you constantly or who discounts your achievements at every turn, you will find it impossible to accept yourself as you are.

Learning to be compassionate toward yourself will also help you make contact with your sense of self-worth. When you have compassion for yourself you understand yourself. You accept yourself the way you are. You tend to see yourself as basically good. If you make a mistake, you forgive yourself. You have reasonable expectations of yourself. You set attainable goals.

The next time you hear your inner critic chastising you about something you did or did not do, counter this negativity by telling yourself something like:

This is not the same as making excuses for your behavior, it is just a compassionate acknowledgment that we can all fail even when we try our hardest. You will be far more motivated to try harder the next time if you talk to yourself in a kind, understanding, and compassionate way.

Unfortunately, to some extent people with a strong inner critic may always be shackled to a negative inner voice. Your job is to diminish the intensity of self-attacks while practicing ways of healthy self-talk. While you may never be entirely free of an inner voice that says, “What’s wrong with you?” or “You’re an idiot” whenever you make a mistake, you can create and reinforce the growth of a parallel and even stronger voice. You will discover that as your healthy inner voice grows stronger it will respond more quickly, more forcefully, and more believably to the attacks of your critic.

Replacing Your Critical Voice with a More Positive, Nurturing Voice

The next step is to begin to replace your inner critic’s voice with another voice—a nurturing inner voice that will replace the critic’s negative messages with positive ones.

Break Your Pattern of Being a Victim or an Abuser

Shame is at the heart of the damage caused by a Toxic Parent. Shame can cause victims of Toxic Parents to either take on a victim pattern or an abusive one.

The antidote to shame is self-compassion. By practicing self-compassion, an abusive person slowly begins to understand why he or she took on an abusive pattern. He learns to make the all-important connection between the abuse he experienced and his tendency to become abusive. He will become more able to have compassion for the small neglected or abused child he was and to use that self-compassion to begin nurturing himself in actions and in words. Through self-compassion an abusive person can learn to forgive himself for his abusive behavior and to connect with how badly he truly feels for what he has done to others. As he gradually begins to feel more forgiving and ultimately more loving toward himself as the self-hatred begins to melt away.

Once a person is healed of debilitating shame she can afford to lower the wall of defensiveness that protects her from further shaming and by doing so, free herself to begin to truly connect with others—and to eventually have compassion for others—which in turn, will make her far less likely to re-offend. In addition, once much of her shame has been eliminated, she can afford to face herself much more honestly, including admitting when she has been abusive in the past and catching herself when she starts to become abusive in the present.

Many victims of Toxic Parents put up with unacceptable behavior from others and are unable to defend themselves. This is because they lack self-compassion. Without self-compassion people tend to judge themselves harshly when they make a mistake or when they don’t meet their own unreasonable expectations or the high expectations of others. They begin to chastise themselves and beat themselves up for not being perfect. In some situations, they begin to feel so badly about themselves that they do not believe they deserve to be treated well by others. And without self-compassion they continue to blame themselves for the horrible ways that people treat them. After all, they deserve it. Most important, without self- compassion they cannot even acknowledge the pain at having been abused in the past. Without this important acknowledgment, there can be no healing.

Whether someone is afraid of becoming abusive or has already begun to abuse, afraid of being victimized or has already established a pattern of being a victim, practicing self-compassion can not only help them break the cycle of abuse, but change their life.  Instead of living a life in which they are stuck in the past, constantly re-living the experience of being emotionally or physically abused by a Toxic Parent, they will be able to break free from their past and create a future of their own choosing. Instead of their life being like a broken record, in which they constantly replay the same old refrain over and over, they will be free to write their own song.