How Shame Affects Victims of Abuse 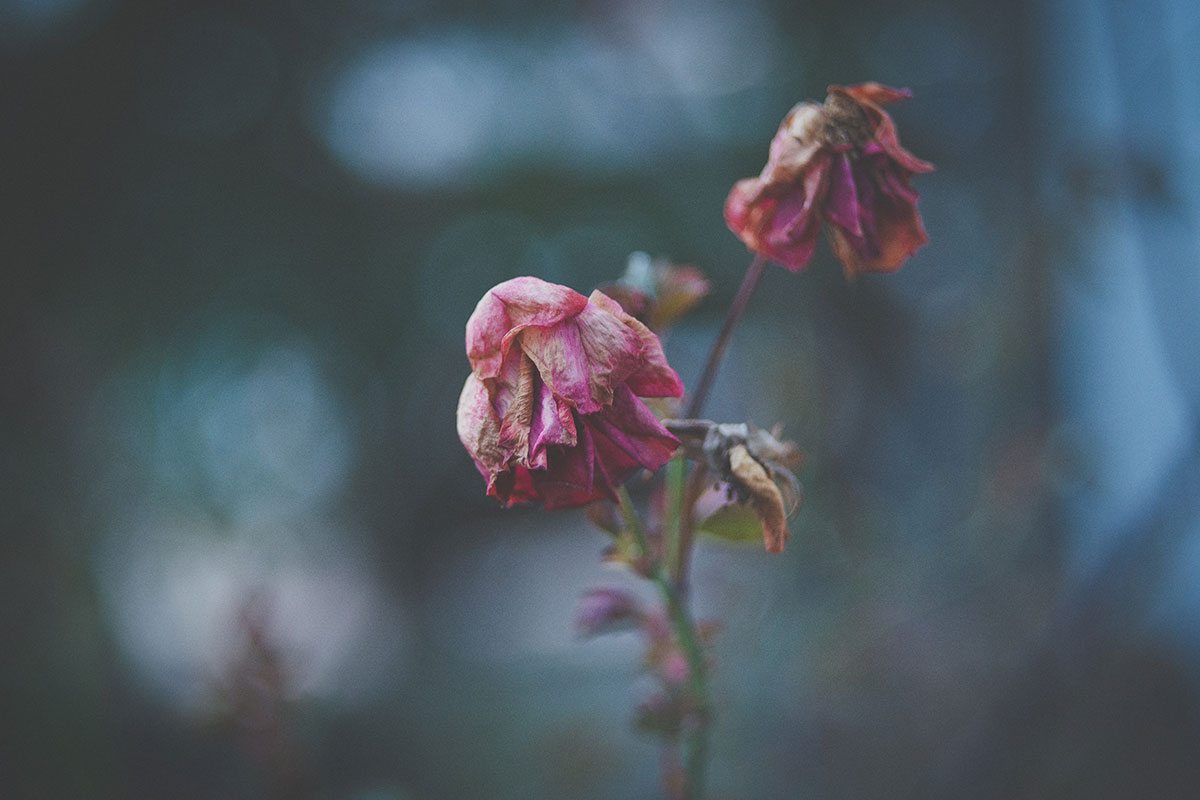 Shame is a natural reaction to abuse. In fact, abuse, by its very nature, is humiliating and dehumanizing. There is a feeling of being invaded, defiled and the indignity of being helpless in the eyes of another person. Although this feeling of being invaded and defiled occurs most profoundly in the case of child sexual abuse, it occurs with all forms of abuse. For example, physical abuse is not only an assault on the body—it is an insult to the victim’s integrity. No one has the right to cross the boundary and attack our body—no one. Emotional abuse has been described as an assault on the soul and in some cases, has been described as “soul murder.” Constant criticism, name calling, belittling, unreasonable expectations and other forms of emotional abuse can be just as harmful, and just as shame-inducing as physical or sexual attacks—in fact, some experts, including myself, believe that the negative effects of emotional abuse last longer and have more far-reaching consequences than other forms of abuse. Child neglect can also create shame in a child. The thinking goes like this, “If my own mother doesn’t love me enough to take care of me, I must be worthless.” How else can a child interpret being neglected or abandoned by a parent?

Victims of childhood abuse also tend to feel shame because as human beings we want to believe that we have control over what happens to us. When that personal power is challenged by a victimization of any kind, we feel humiliated. We believe we “should have” been able to defend ourselves. And because we weren’t able to do so, we feel helpless and powerless. This powerlessness causes us to feel humiliated—which leads to shame.

It is especially shaming to a child when it is a parent who abuses them—who violates their body and their integrity. Physical abuse in particular sends the message that the child is “bad” and is therefore “unlovable.” Children want to feel loved and accepted by their parents more than anything else in the world. And because it is so important to be loved by a parent, children will make up all kinds of excuses for a parent’s behavior—even abusive behavior. Most often the child ends up blaming themselves for “causing” their parent to abuse them. “If I had just done what she asked me to she wouldn’t have gotten so mad,” or “I know I’m a disappointment to my father—no wonder he has to get on me all the time.”

If you were a victim of childhood abuse or neglect shame can affect literally every aspect of your life: your self-confidence and self-esteem; your body image; your ability to relate to others; your intimate relationships; your ability to be a good parent; your work performance and your ability to be successful. Shame is responsible for a myriad of problems, including but not limited to:

Typically, victims of child abuse are changed by the experience, not only because they were traumatized, but because of the loss of innocence they feel and the amount of shame they carry from that day forward. Emotional, physical and sexual child abuse can cause a victim to become so overwhelmed with shame that it can actually come to define the person and prevent her from reaching her full potential. It can cause someone to remain fixated at the age she was at the time of the victimization and it can motivate a person to repeat the abuse over and over in her lifetime.